On Thursday, October 29, you have the opportunity to testify on why you believe in the importance of nonpartisan, fair and representative maps at a public hearing held by the People’s Maps Commission. The hearing will take place virtually from 6 to 8:30 p.m.

If you are interested in testifying, please register here. The deadline for registering to testify is Tuesday, October 27 at 5 p.m.

* Each speaker will have 3 minutes to speak. Registration is on a first-come, first-serve basis, with priority to residents of Wisconsin’s Fifth Congressional District.

Every 10 years, each state redraws their legislative and congressional districts using data from the decennial census. In addition to the data from the 2020 U.S. Census, the Commission will use information gathered during the public hearing process to prepare new maps. It will then be up to the Legislature to take up and approve the maps created by the Commission.

Selected by a three judge panel, the Commission is a nine-member nonpartisan redistricting commission charged with drawing fair, impartial maps for the state of Wisconsin. More information about the Commission, its members and its activities is available here.

The Coalition of Voting Organizations of Brown County, WI – COVO – is offering FREE rides to early voting hours. COVO is a  non-partisan group assisting with voter registration, absentee ballots, getting a photo ID for voting, and any other help you may need to vote. Call them at 920-445-8671 to schedule your ride, at least one day ahead of time. Avoid the lines on Election Day. 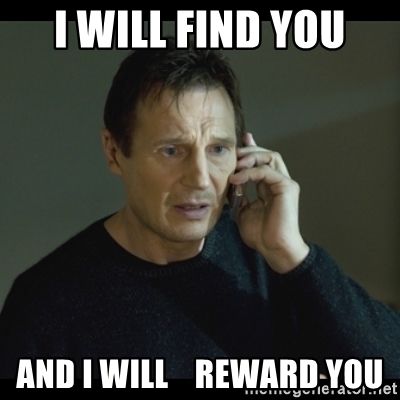 The Democratic county parties that comprise the 8th Congressional District have pooled their resources to create a $300 reward system that will pay for information that leads to the arrest and conviction of individuals who are doing malicious damage to and theft of Democrat candidates’ signage. This behavior by individuals who have issues with the First Amendment is not only illegal and has stiff penalties but is morally wrong. Anyone with information on offenders should report that person to local law enforcement, and also contact the Democratic chairperson of that county, recommends Mary Ginnebaugh, chair of the Democratic 8th Congressional District.

“The widespread theft and destruction of political candidate signs is unprecedented in my years of experience,” says Ginnebaugh. “Local law enforcement officials do what they can, but the problem is clearly widespread and requires citizens to help stop this behavior. Hopefully, this reward will encourage people to keep a closer watch in their neighborhoods for political candidate sign thefts and destruction.”

More than a hundred signs have been reported as stolen in Brown County alone in this year’s election season. 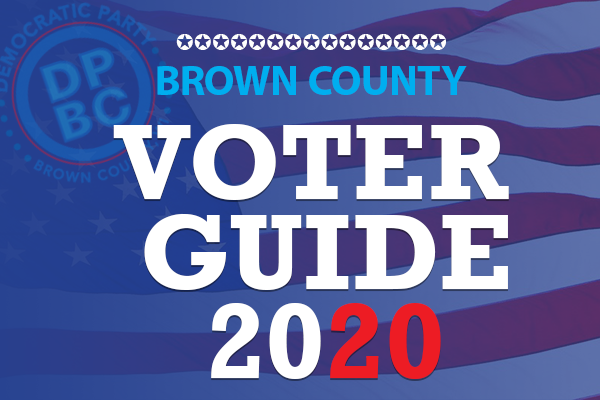 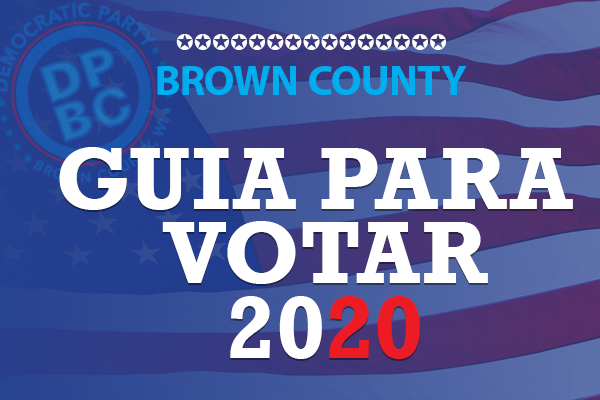 1. It is SAFER with the pandemic around.

2. It is easy to have an absentee ballot mailed to your house. (go to https://MyVote.wi.gov/)

3. You do not have to worry about long lines, bad weather and same day voting hassles. (Think April only worse)

4. It IS safer with the pandemic around.

5. You and a friend can witness each other’s ballots and send them in prior to the election.

6. You do not need to wake up early on election day, shave or put makeup on, or find a parking space.

8. You do not need to worry about rushing after a long day of work to get to polling place on time to vote

9. You do not need to be worried about being kicked off the registered voter lists.

10. It IS SAFER with the PANDEMIC around!

We are all very tired of hearing and worrying about COVID-19 and are ready to have our lives return to normal as soon as possible. Unfortunately, we cannot wish this virus away. No one can predict the future, however physicians and scientists expect this virus to be around until an effective vaccine is developed. It clearly is not a “flu” virus as noted by the already 100,000+ deaths from this virus.

The death rate is dropping, which is good. Medical doctors are getting better at treating this virus.  The infection rate is variable, obviously helped by the social distancing we all are doing. However, the basic facts persist.  This virus is still active throughout the USA and remains more deadly to older people and those with multiple health issues but may be lethal for anyone, regardless of age and health.

Choosing lower risk activities when those options are available is the best choice for everyone.  This will be especially important this winter when we all congregate indoors again. No one expects the virus to disappear this winter. Voting absentee (Voting By Mail) is clearly a safer, lower risk, option for everyone.  We are fortunate to have this option in our state.  Please use it. 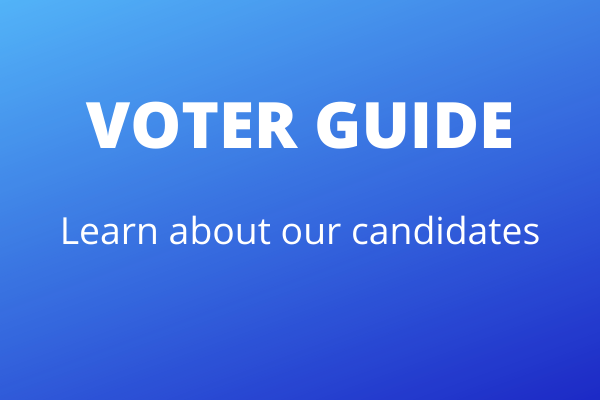 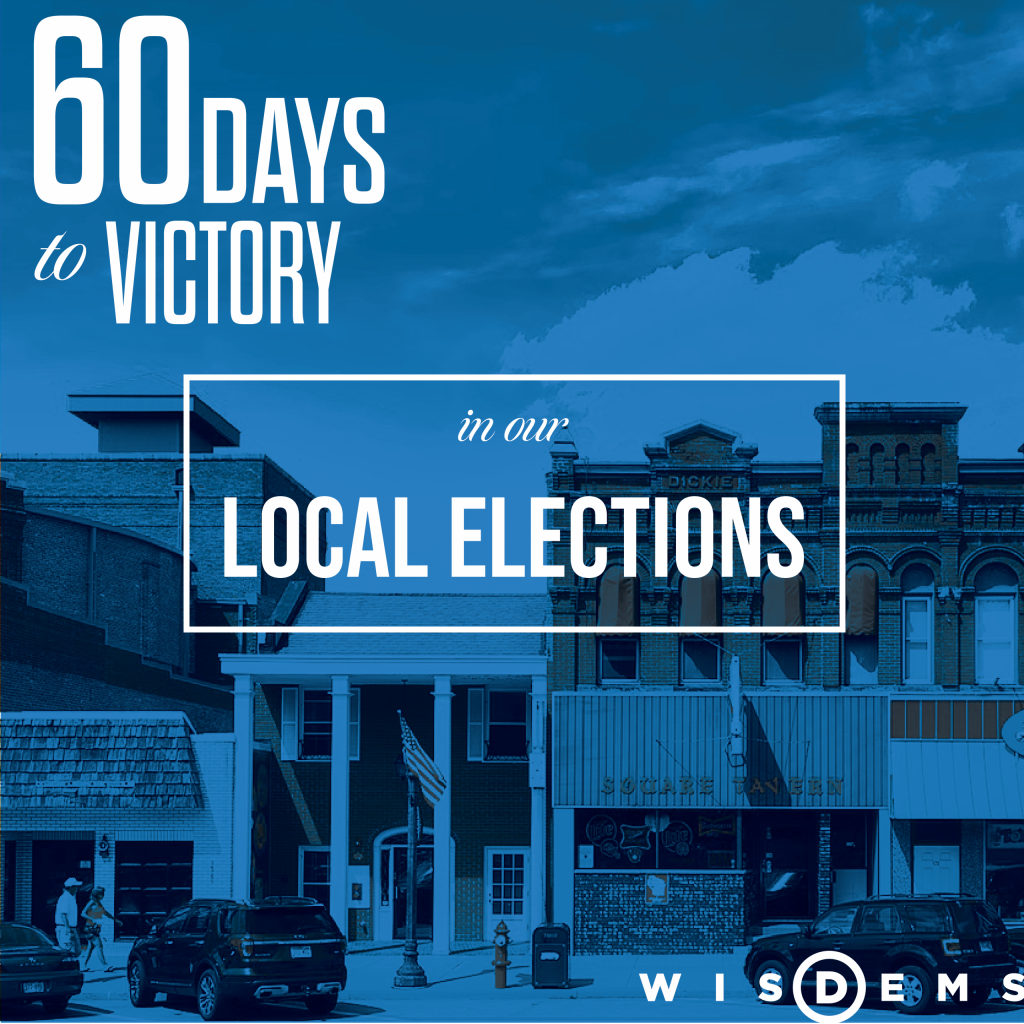 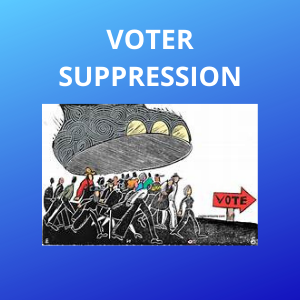